These big names in the music industry have opened doors to the industry and continue to inspire generations to come! Let their success inspire you to aim for the stars and create the reality YOU want to live. Here are some badass women in music you absolutely need to know about…

A guest post by Randi Zimtriton of Symphonic blog. 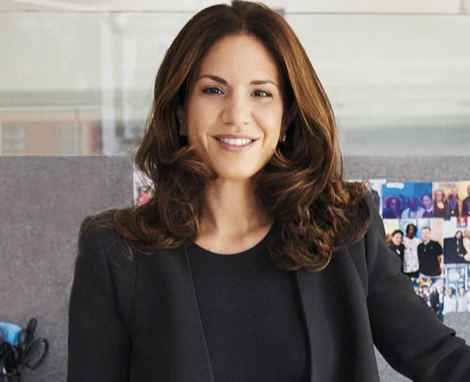 Golnar Khosrowshahi is the founder and CEO of independent music rights company Reservoir. Founded by Khosrowshahi in 2007, Reservoir now controls over 130,000 song copyrights and 26,000 master recordings. Before founding Reservoir, she notably held the position of Global Brand Manager in the Havas Advertising division, Euro RSCG. She also previously worked for companies such as Philips Electronics and MCI Telecommunications.

Ms. Khosrowshahi serves on the Audit and Finance Committee of Bishop Strachan School, Canada’s oldest independent day and boarding school for girls, as Chair of the Board of Directors of Silkroad, a music collective founded by cellist Yo -Yo Ma in 1998, and as Director of the Board of Directors of the National Music Publishers Association, a trade association representing all American music publishers and their songwriting partners. 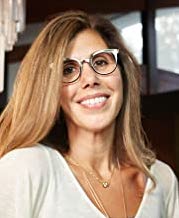 As a pioneer in the field, Alexandra Patsavas started Chop Shop Music Group in 1998 and went on to oversee over 100 projects and produce dozens of soundtracks for films such as the “Twilight” franchise, “The Perks of Being A Wallflower ” and “The Hunger Games: Catching Fire”, and the television series “The OC”, “Mad Men”, “Gossip Girl”, “Scandal”, “Riverdale”, “Supernatural” and “Grey’s Anatomy”, among many others. ‘others.

Not only that, she was nominated three times for the Grammy Award for “Best Soundtrack Compilation Album for Motion Picture, Television or Other Visual Media”. In addition to her work in this area, she served as Chair of the MusiCares Board of Directors after 10 years as a leader and board member. Embedded in the industry, Patsavas paved the way for many others. She is the embodiment of passionate hard work and a deep understanding of what it takes to get to the top of the game and stay there, inspiring young women to do the same. 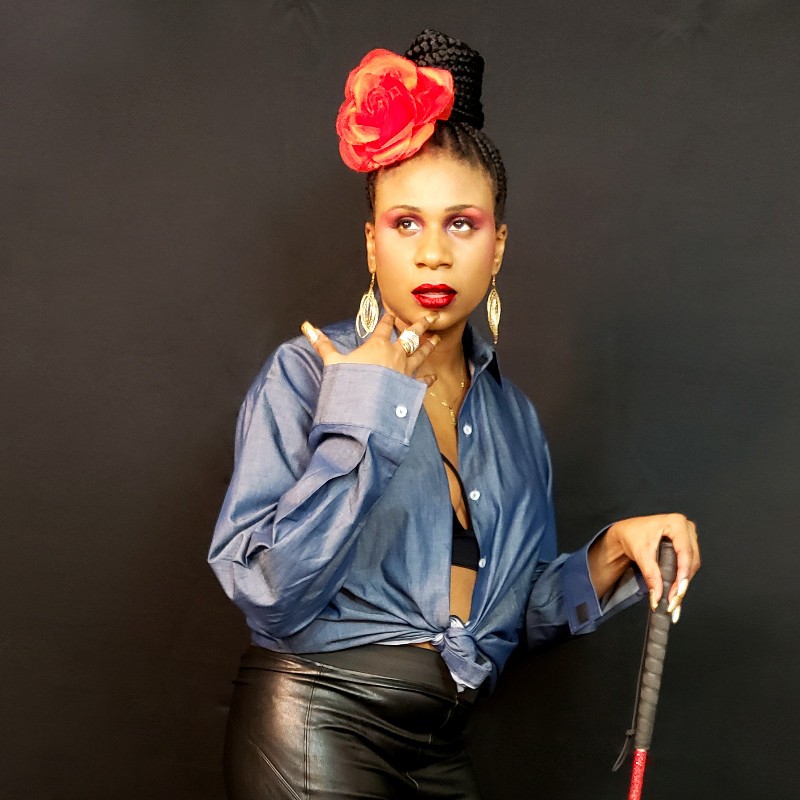 As an award-winning creative blind artist and community leader, Lachi has dedicated her platform, career and art to amplifying disability culture, promoting inclusion, highlighting the intersectionality and promoting accessibility.

Named a “dedicated foot soldier for disability pride” by Forbes for her dynamic yet passionate advocacy, Lachi has made a name for herself as a go-to voice for disability culture in the music industry and beyond. Billboard, New York Times, Essence, The Hollywood Reporter, and Variety found Lachi to be the only voice-building community for this cultural shift, and highlighted his efforts in 2022. Lachi continued to host discussions and think tanks on disability inclusion with The Whire House Office of Public Engagement, Kennedy Center, National Endowment of the Arts, and held speeches on disability awareness and etiquette at companies and national organizations such as Target, Heinz.org, BMI and Adweek.

Lachi also sits on the NORA Project Board of Directors, and is a founder and President of RAMPD, a coalition of accredited artists and music professionals with disabilities. As co-chair of the New York GRAMMY Advocacy Committee, Lachi led meetings with members of Congress and helped implement aggressive new grassroots initiatives to engage community councils in New York City. 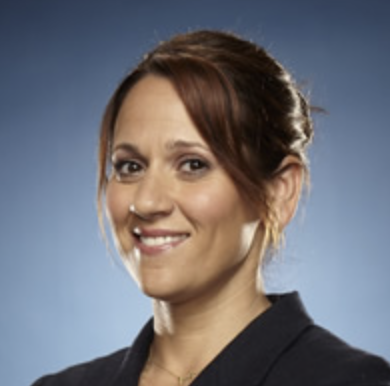 Currently Sr. VP. for Universal Pictures, Rachel Levy has spent the past 14 years working in film music. His most recent projects for the studio include Best Man Holiday, Identity Thief and Furious 6 and Despicable Me 2. Additional Universal credits include Oblivion, Contraband, Safe House, The Bourne Identity, Dr. Seuss’: The Lorax, Snow White & The Huntsman. , and more.

Ana Martínez has 18 years of experience in the music industry and is currently the Artist and Label Relations Manager for Amazon Music’s Global Latin team. Prior to that, she held the position of Marketing Director at Universal Music México (previously Deputy Marketing Director for Latin Repertoire and International Label Manager for international labels such as Interscope, Polydor, Mercury and EDM act) developing strategies 360º marketing to achieve music sales (physical/digital/stream), as well as booking and management.

She also has experience in live photography for musicians, writing for music business magazines, concert production, management (for local artists) and marketing strategies for local artists and international markets, and is passionate about developing emerging music acts and marketing the music industry. Not only that, she also gives talks, courses and seminars to help train the leaders of tomorrow. 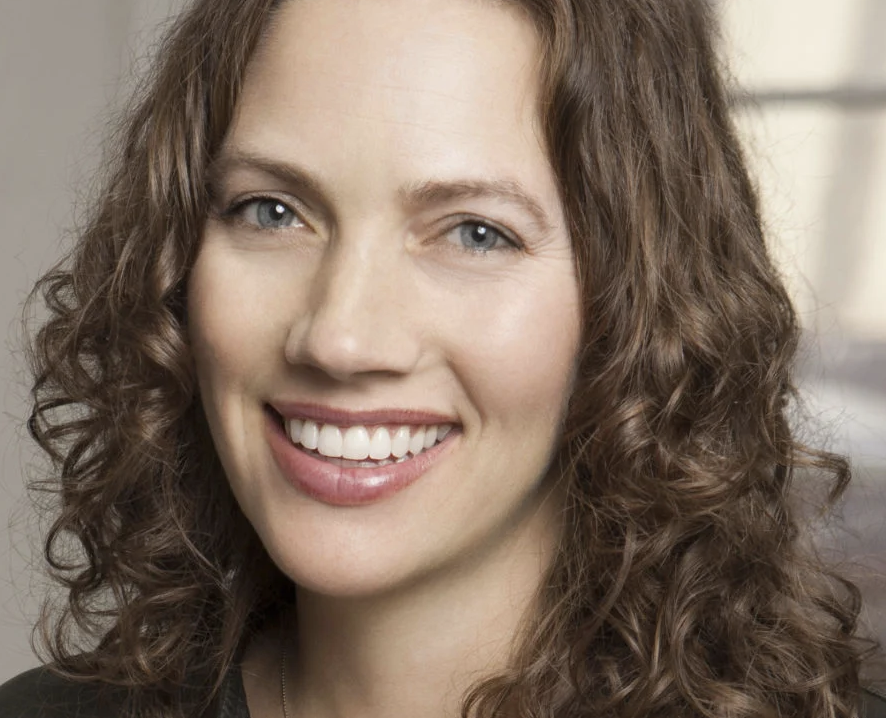 Carianne Marshall began her career in the music industry at Los Angeles-based VOX Productions, where she did live music production, while managing and booking local bands. In 1996, Marshall joined Elektra Entertainment Group, working in college radio marketing and promotion. She worked in the Film/Television Music division of DreamWorks Music Publishing from 2000 to 2003, followed by another three-year stint as director of film and television music for Universal Music Publishing Group from 2003 to 2006.

Prior to joining Warner/Chappell, Carianne Marshall was Partner, Head of Creative Services and Head of Creative Licensing at independent music publisher SONGS. She joined SONGS in 2006, helping to build a roster of over 300 songwriters, including Lorde, The Weeknd, Diplo, DJ Mustard and many more. Marshall served as the company’s executive director on the West Coast, consistently posting double-digit revenue growth, while overseeing a creative licensing team tasked with placing SONGS songwriters’ compositions in film, television, advertisements, video games and other visual media. She was also responsible for developing and maintaining the company’s non-top 40 list.

She began her professional career at Motown Records, then at Universal Music Group. Fant is also the founder and CEO of PR and lifestyle marketing company Purple Agency, which she launched in 2008. The company has worked with Swizz Beatz, Daniel Caesar and Luis Fonsi as well as Coca-Cola, BET, HBO, Hennessy. and Red Bull, among many others. 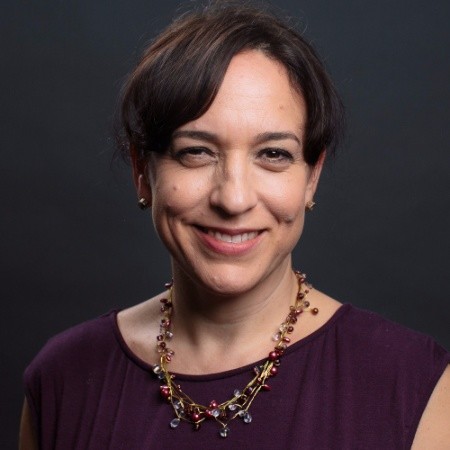 When Molly Neuman got her new role with the company, songtrust writing, “Since joining Songtrust in 2017 as Global Head of Business Development, Neuman has played a key role in driving much of the company’s significant growth, leading the global business development teams , sales and marketing. During Molly’s tenure, Songtrust released record metrics for the company, including triple-digit growth with over 2 million songs under its management from over 300,000 songwriters.

His experience spans nearly three decades. As a champion of independent artists, she has learned from her countless roles in the industry how to navigate the field with dedication and compassion. Before delving into the business side of things, she got her start as the drummer for Riot Grrrl’s iconic band, Bratmobile. 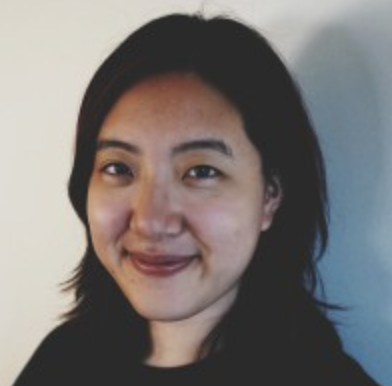 Cherie Hu- Founder and Publisher of Water and Music

Cherie Hu is an award-winning journalist, researcher and entrepreneur who has covered the nexus between music, technology and business for over five years. She runs Water & Music, an independent newsletter and paid membership community dedicated to unpacking the fine print of music business innovation. Cherie is also a seasoned freelance writer with bylines in Billboard, Forbes, NPR Music, Columbia Journalism Review, Pitchfork, Rolling Stone, Music Business Worldwide, Variety, DJ Mag and many other publications.

Not only that, but she has spoken as an expert commentator on CNBC, CGTN America and SiriusXM Volume; as a guest speaker at institutions such as Harvard University, New York University, Northeastern University, and Berklee Valencia; and as a moderator, panelist or speaker at more than 30 conferences around the world. 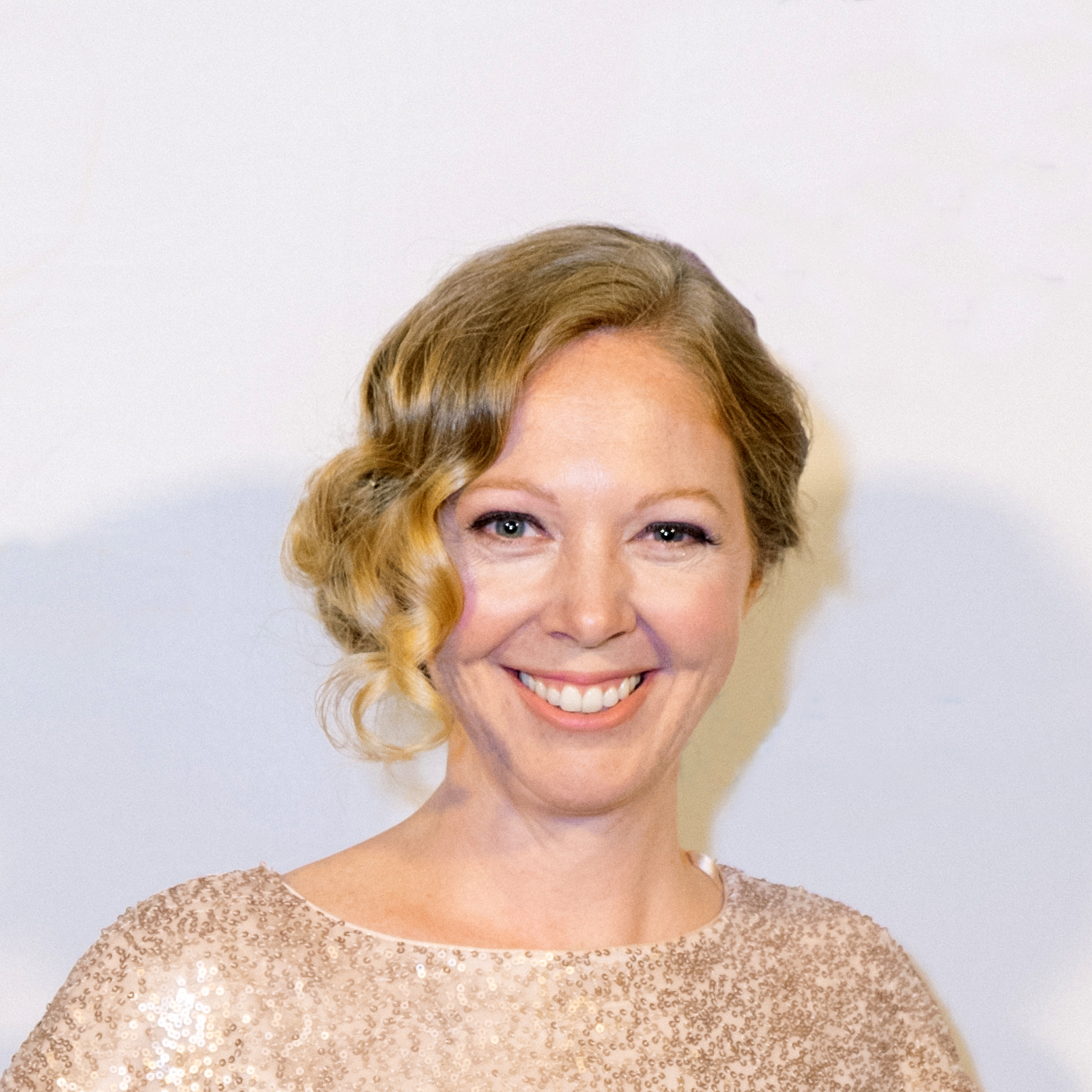 As president of an independent record company, Kill rock starsand newly appointed President of the Music Business Association, Portia Sabin has been an influential thought leader in the industry for years. In her various roles, she has consistently taken the pulse of the most pressing issues facing our industry, striving to improve the landscape for future generations.

To direct the creation of the A2IM Liberia Awards to starting a podcast to educate musicians and more, Portia has been a strong advocate for the music industry from the start. His popular music industry podcast, “The Future of What,” works hard to raise awareness of the deep issues in this business and promotes diversity and inclusion in local communities.

These powerful women don’t give a fuck, they are determined to achieve their goals and don’t let anything hold them back! From adversity to industry ups and downs, these music industry badass have seen it all. Looking ahead, they continue to pave the way for future entrepreneurs, writers, directors, music industry executives and more for generations to come. 💫

Director, BLA Sony Music EntertainmentUnited States, New York, NY This business and legal affairs role is part of the digital team. The role interfaces directly with Sony’s major digital partners and ensures that Sony and its artists are properly compensated and protected in Sony’s recorded music licenses with digital partners. You will be on the […]

About that catalog music stat we posted the other day…

Last Thursday (January 6), MBW released a jaw-dropping stat about the U.S. music market in 2021: 82.1% of second-half music consumption, by our calculations, was “catalog” music. “, as opposed to “current music”. ‘ the music. This calculation was solid. We based it on figures published in the US market monitor MRC Data full year […]

Crockford Management is hiring an Executive Assistant to support the directors and office management. This is a role for someone with excellent initiative, skill and attention to detail, who can handle a wide variety of tasks and change priorities with ease. Responsibilities include, but are not limited to: Daily management of the secretariat and administration: […]